There are seven days in a week (never enough), seven colours in a rainbow (leading to a pot of gold?) and seven years of c words (so far). This Sunday marks our seventh anniversary: seven years of creative copy, seven years of connecting characters, and seven years of collaborations. Why should anniversaries be celebrated? As creative types, we enjoy digging through our archives to take a closer look at the impulses, philosophies, triumphs, and setbacks that propelled our CEO Jack Walden to create the company we have today. An anniversary also provides a great opportunity to plan for the next seven years: strategy, messaging, goals and commitments. But before we begin planning for the next seven, here’s a look back at the first seven: 2008: Creativity ruled as we helped launch the 2008 exhibition of Moving Galleries with a live weather cross and painting class hosted by Network 10 weatherman Mike Larkan

2009: Designer runners: we helped our long-time design collaborators housemouse (now HM Group) re-launch their design bible Fluoro and their wrapping paper range Wrapped by HM, and we spent a month following a group of emergency services personnel around Australia during Run for a Safe Climate

2010: The year of the video, and the c word convenes a festival of ideas for staff at Consumers Affairs 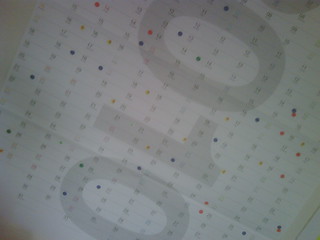 2011: Cocktails to celebrate 4th of July, and co-location with our clients @veskiorg in the charming Milton House

2012: We welcomed BirdLife Australia and Bird Week to our nest 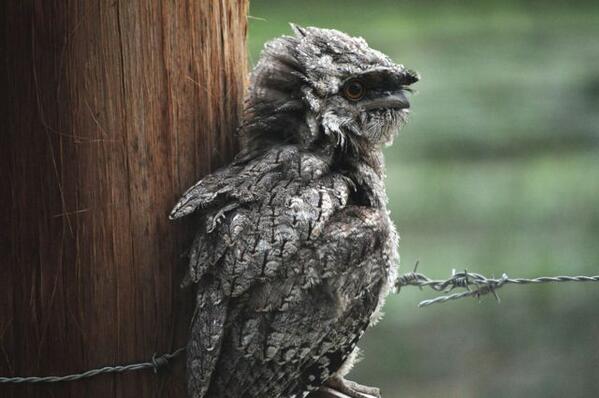 2013: Cannoli, Cavallaro family and characters for Your Footscray with media tours, festivals and rooftop dates 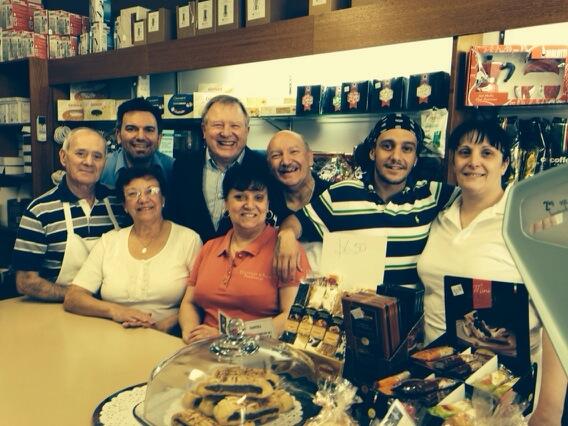 2014: Becoming a fellow, counting birds and celebrating our client’s 10 years

the c word has become the company it is today: a crew of hard workers working alongside classic and contemporary brands with accelerated timelines on budget and with maximum innovative thinking. And this has paid off. Jack has always had an entrepreneurial spirit and an eagerness to take on the unknown to make it BIG. “As someone who’s been passionate about communications for my whole career, I found an opportunity to apply some of the most exciting things I learned from some incredible mentors…while being an entrepreneur at the same time.” — Jack Walden The c word has been an agent for collaboration, creativity, and has sparked many conversations for both the public and private sectors. Between 2007 and today, we’ve seen this company transform from a ‘one man band’ with few resources and a big goal to the popular creative agency we all know and love. We are proud of our work, and we sincerely hope you believe that our efforts now, and in the future, with a commitment to the vision that launched us, will merit a lasting future. Here’s cheers to the next seven years! Thank you to all of our clients, chums, collaborators, colleagues – and of course the creative, cool crew members who have helped make the c word the success it is today! Cheers, Jack & the c word crew