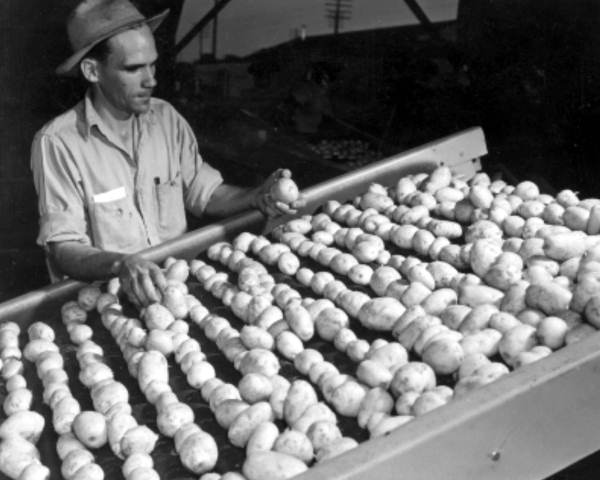 In the spirit of this week’s Bastille Day: bienvenue à cellophane!

That’s where our French begins and ends unfortunately. And to save you the pain of opening Google Translate, we’ll keep the rest of this post in English.

That’s right, an American potato salad connoisseur has used crowdfunding site Kickstarter to raise more than $40,000 to make a potato salad. Now that’s a recipe we should all follow!

For $40k he’s offering cashed up carb enthusiasts the recipe along with a carb inspired concert and a potato salad party. While the ‘crowd’ of funders is getting ready to overload on potato salad, others are asking: has crowdfunding gone too far?

Crowdfunding is an alternative financing vehicle that has gone from strength to strength across the world. Normally it involves accessing finance from the “crowd” to fund an initiative and it’s all done via the web.

The potato salad and other recent examples, such as funding a movie of Veronica Mars, have demonstrated it could be funding for pretty much anything. It could be a nonprofit, political, charitable, community or commercial initiative. What’s your next big idea?

Closer to home, crowdfunding is being used by a Perth entrepreneur for far more altruistic reasons. Local DJ David Green came up with the idea for ‘hopeful packs’ while buying a bottle of water on a hot summer day.

Even better, new research has revealed that crowdfunding is likely to be more successful for women than men! That’s a coup for any female entrepreneurs or non-profit fundraisers looking for new avenues of fundraising.

While there are plenty of inspiring success stories of crowdfunding there are also a number of controversies, and it’s critical that any organisation or individual looks at their crowdfunding project from all angles.

For a little additional inspiration, here are some more examples of crowdfunding in action: